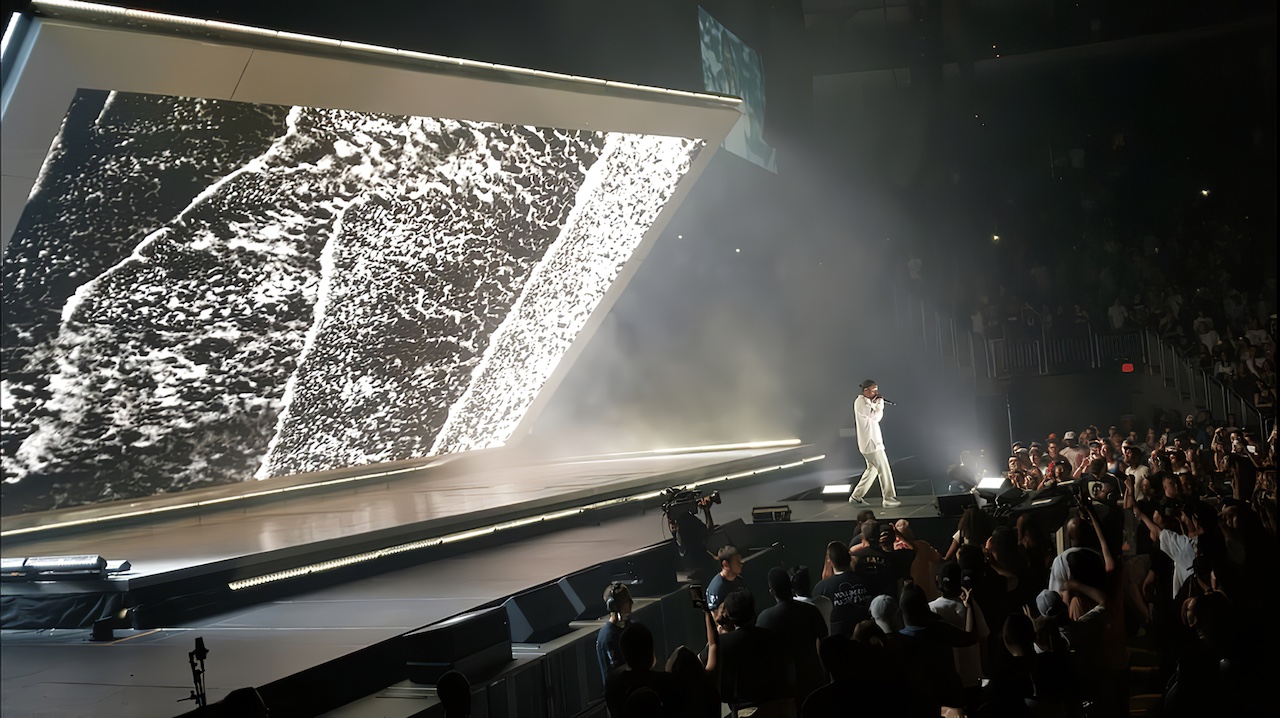 SLS has been on the road with Kendrick since he opened for Kanye on 2013’s Yeezus tour. Providing live visual operation, content management, and asset creation, SLS has kept pace with Kendrick’s virtuosic and demanding performance ethos throughout his past three albums. 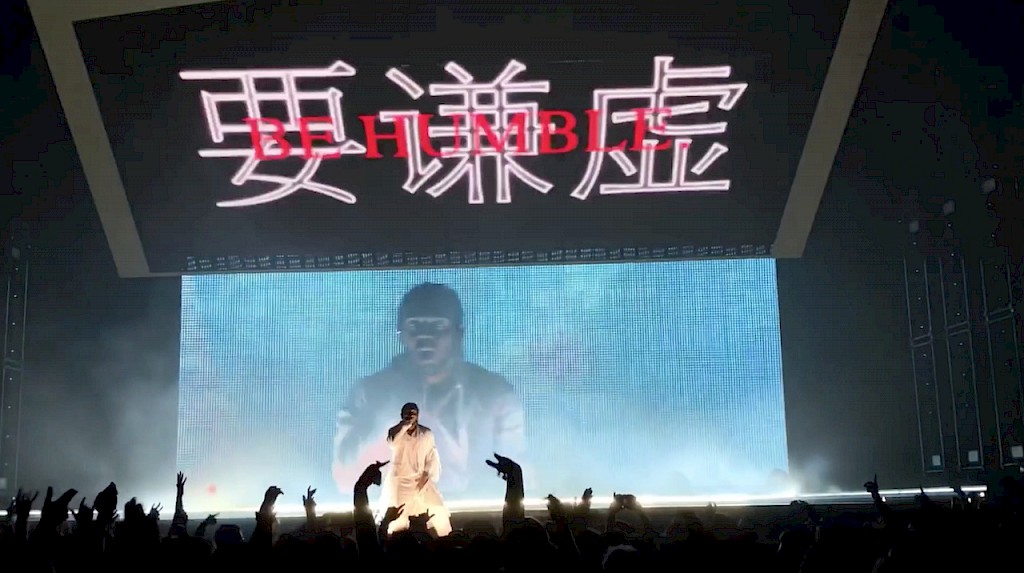 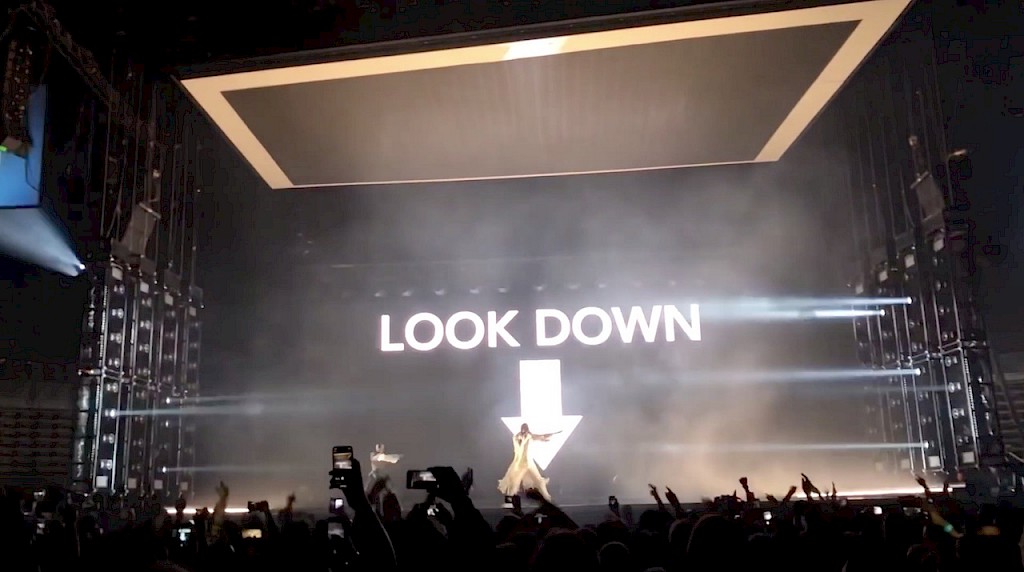