TheWaveXR has announced that they’ll be collaborating with LA based producer TOKiMONSTA in releasing a special interactive version of her newest album, Lune Rouge, in VR. Through the Wave's social platform, users will be able to enter the virtual world and see this fantasy world come to life.

Lune Rouge is TOKiMONSTA’s third full-length album, and the first since her recovery from a rare brain disease that forced her to relearn how to write music. “Being able to play Coachella three months after having the surgery was very significant to me,” she recently stated in an interview. “If I can do something like this, anyone can.”

This is TheWaveVR’s fifth flagship show which has been home to many influential artists including Ash Koosha, GRIMECRAFT, and HEAVYGRINDER. “We wanted to do something special to support TOKi’s release, and create an entire world around the record,” said TheWave XR’s CEO and Co-Founder Adam Arrigo. “Our goal as a company is to help artists create new experiences that let their fans get closer to their artistic vision. The Lune Rouge Experience lets fans literally step inside the album and experience her music in a new, interactive dimension.” 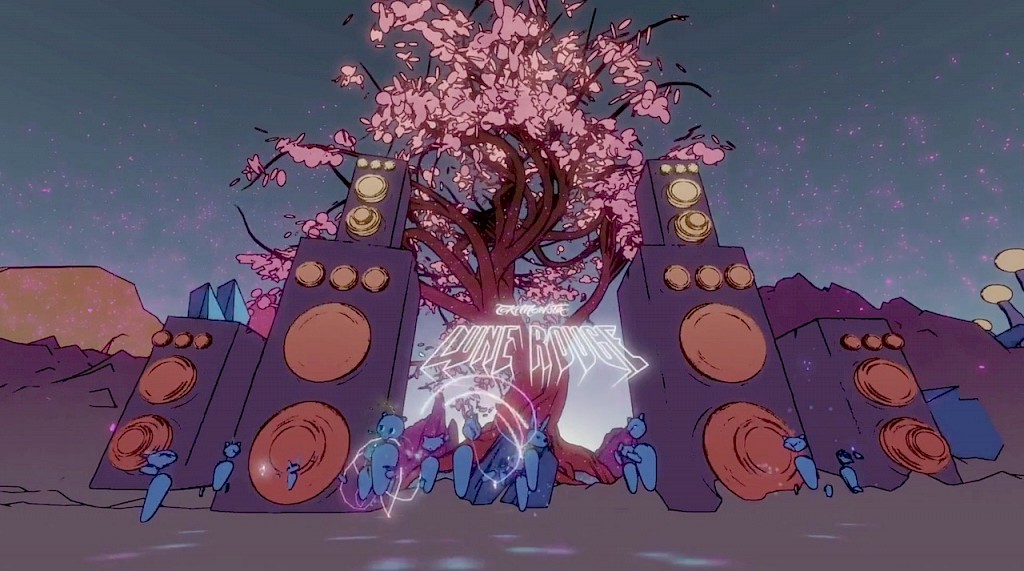 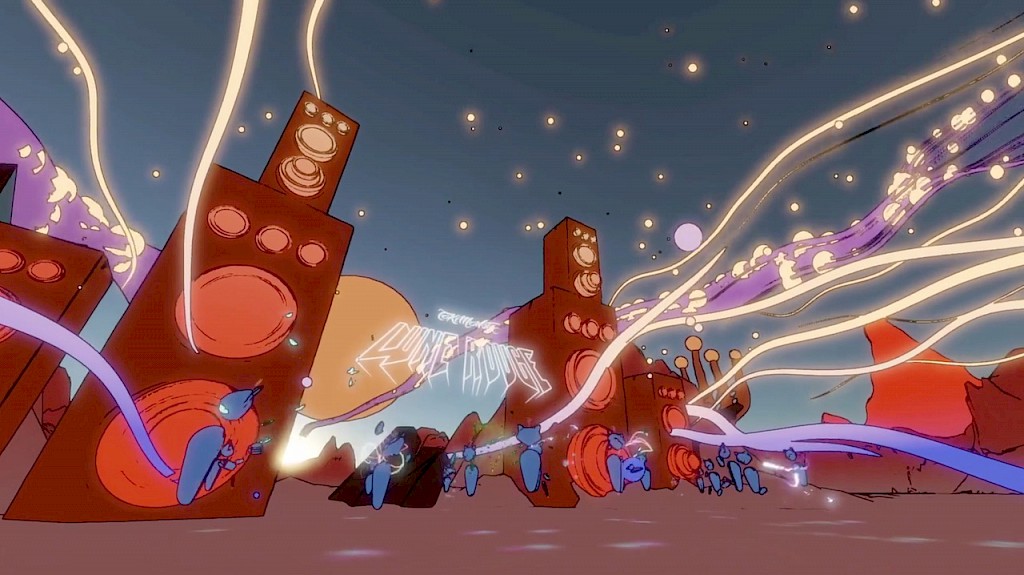 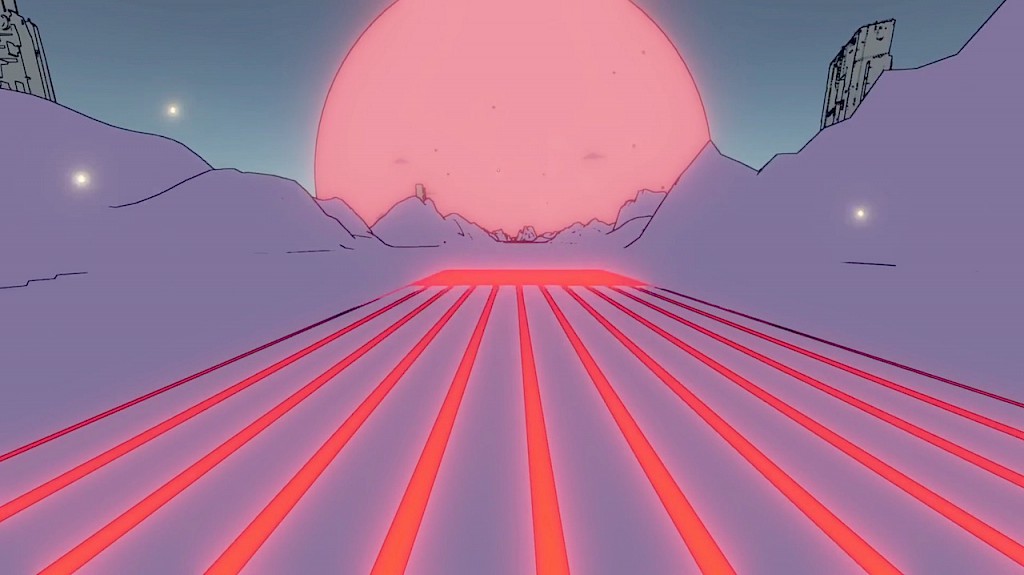 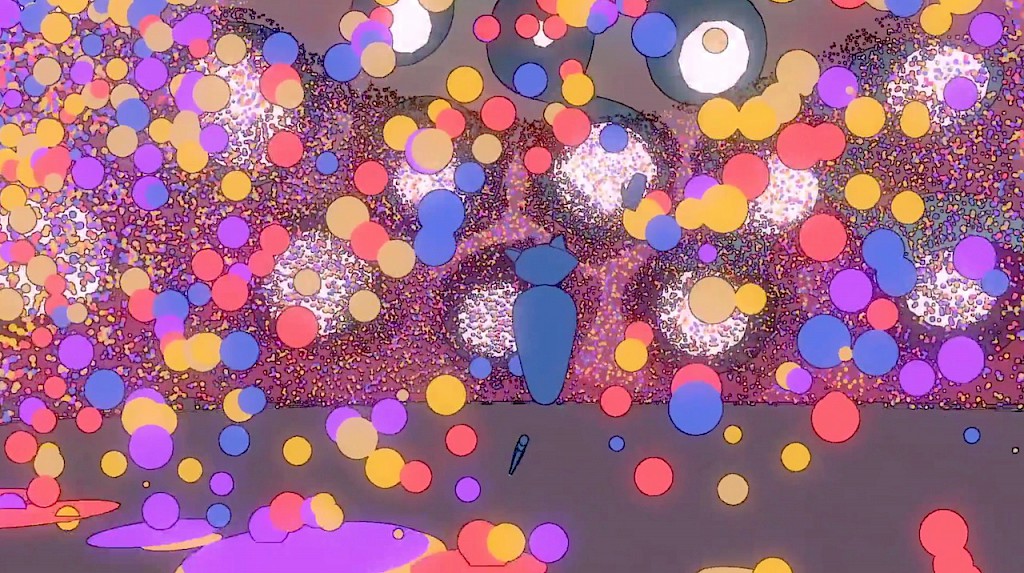