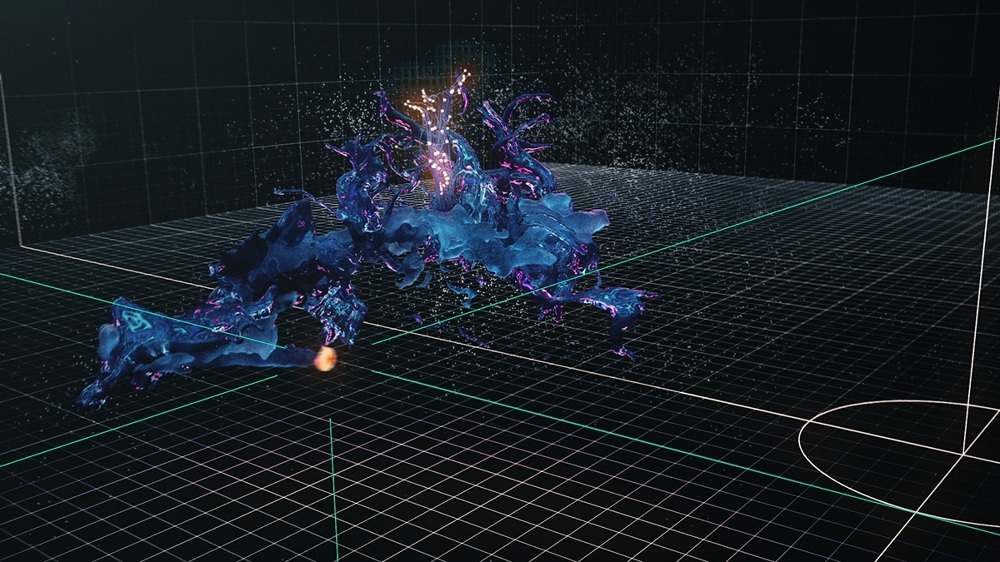 Lady Gaga was supported by Intel Curie technology during her 2016 Grammy’s performance. She wore a ring equipped with a device that captured data based on her movement throughout the show. [namethemachine] and Strangeloop Studios transformed this information into a unique audio/visual expression.

The piece was co-directed by Peter Sistrom of [namethemachine] and David Wexler of Strangeloop Studios. The two of them contributed heavily to the animation work along with a team of two other animators, Max Chang and Alec Maassen. Matthew Davis of [namethemachine] scored the piece. 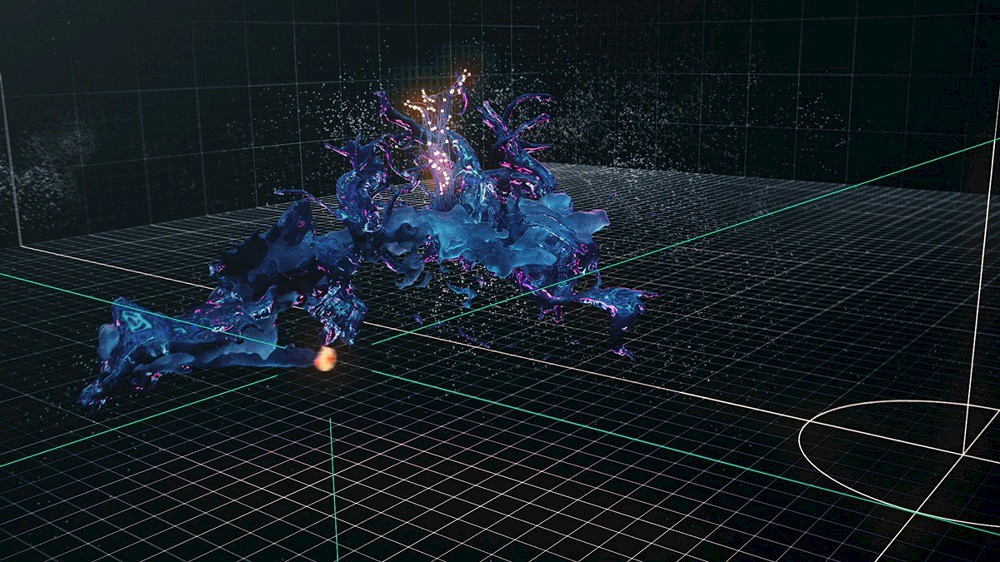 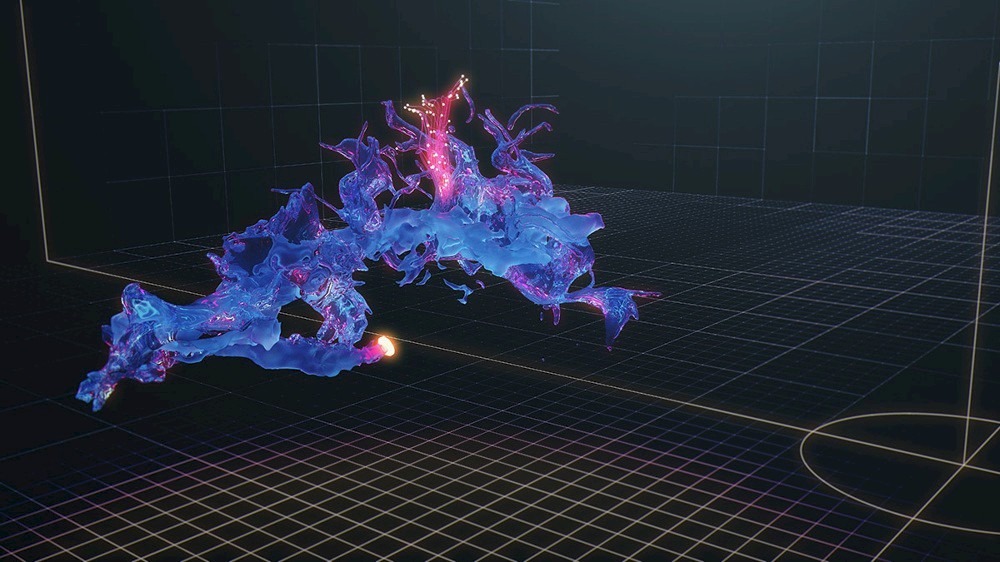 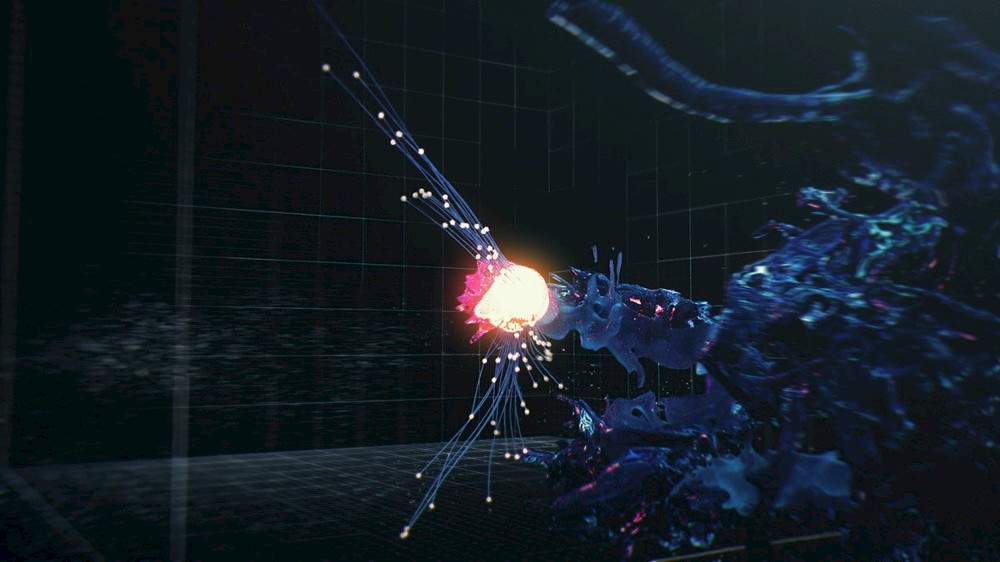 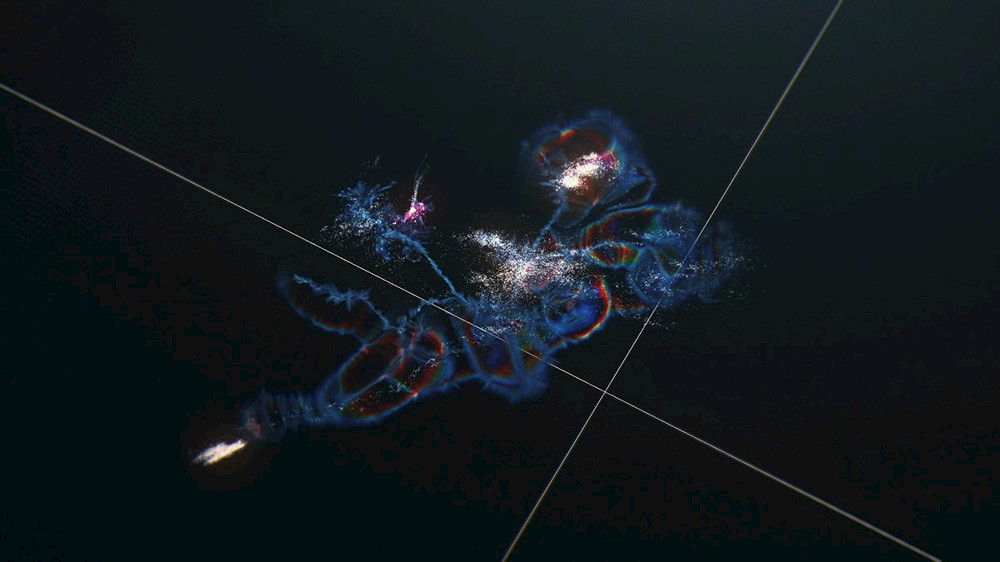