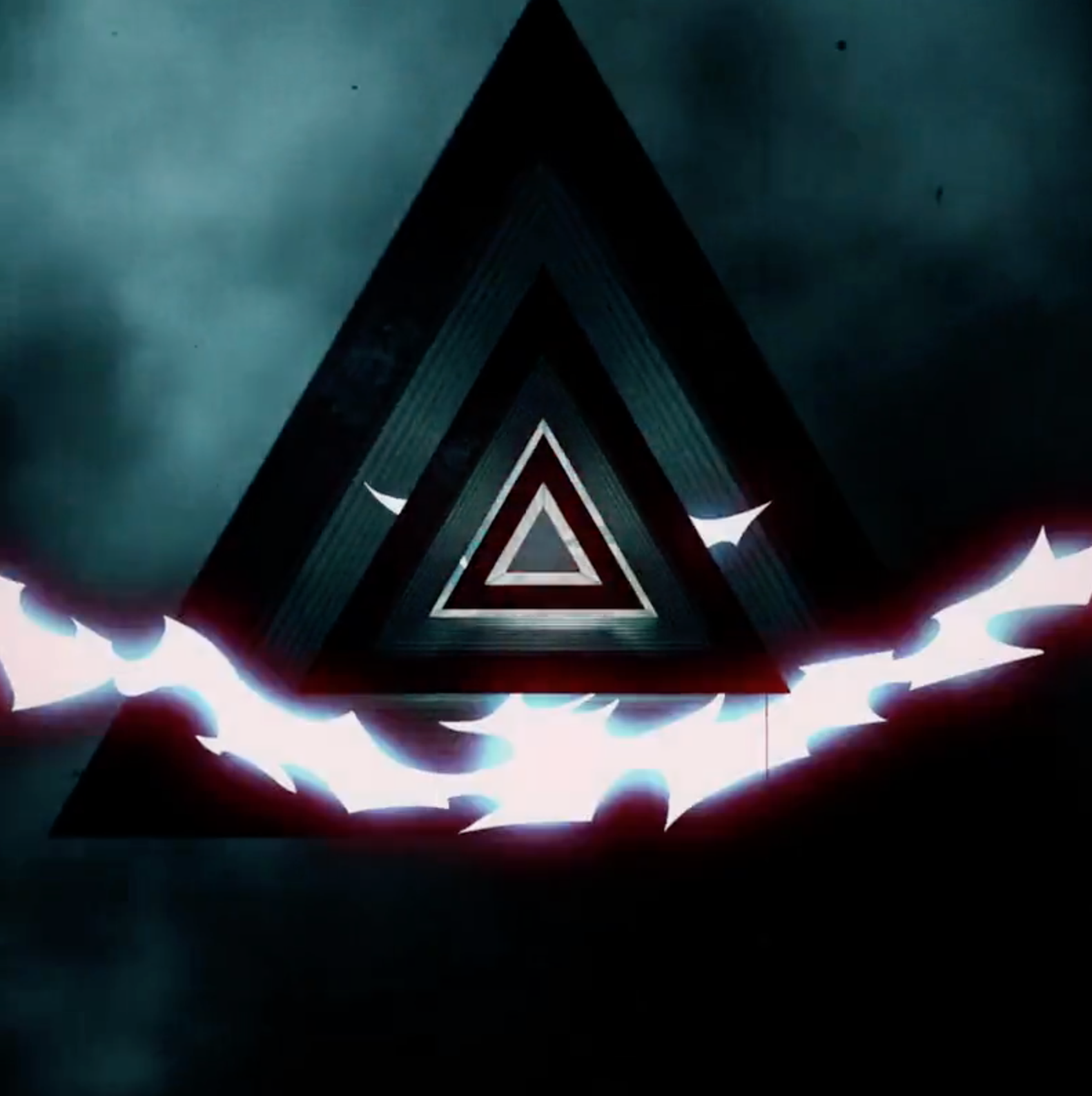 Since its release in 2003, The White Stripes’ “Seven Nation Army” has grown to become a global anthem and in 2011 The Glitch Mob created an electrifying remix which made its way into the world unofficially, amassing underground critical acclaim.

To celebrate the official release of “Seven Nation Army” (The Glitch Mob Remix), The White Stripes and The Glitch Mob teamed up with Strangeloop Studios to create both artists’ first-ever NFT collection,  available on April 21st through Nifty Gateway and featuring 6 unique pieces, including a one-of-one exclusive full song visualizer which also comes with a test pressing of the vinyl 7-inch.