Acephalous is a collection of 8 works from Abel “The Weeknd” Tesfaye and LA-based design team Strangeloop Studios. The Weeknd and Strangeloop Studios have collaborated on concert visuals and audio-visual works since 2015, establishing an aesthetic thread that has remained consistent throughout the stylistic permutations of each album cycle and tour design.

Through a shared love of the dialogue between neo-futurism and dystopian narratives, and seeing natural forms represented in digital space, The Weeknd and Strangeloop Studios developed a common language of myth and culture in popular art. The pieces in Acephalous explore those key sentiments: a “source” sculpt of The Weeknd, rendered in a vacant void, and discovered in various “artifacts” and “remnants” left behind by the passage of time. The value of the art is preserved not only in the “actual” material or image, but also in the meaning and memory signified by the image. 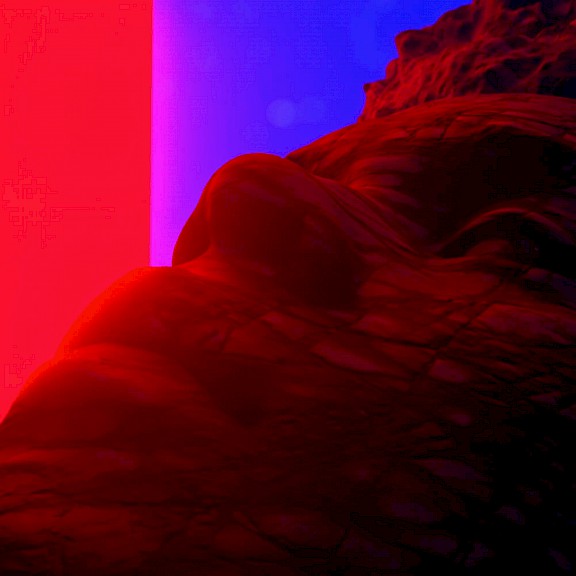 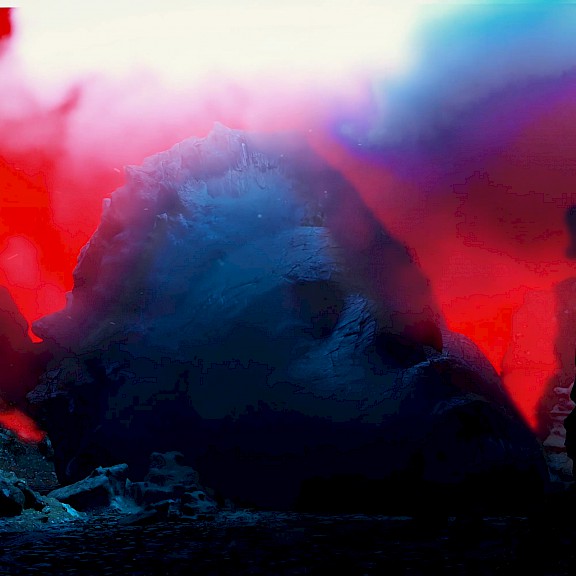 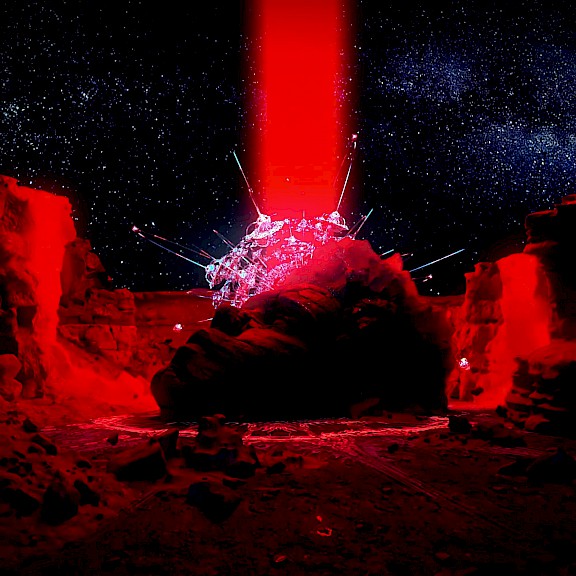 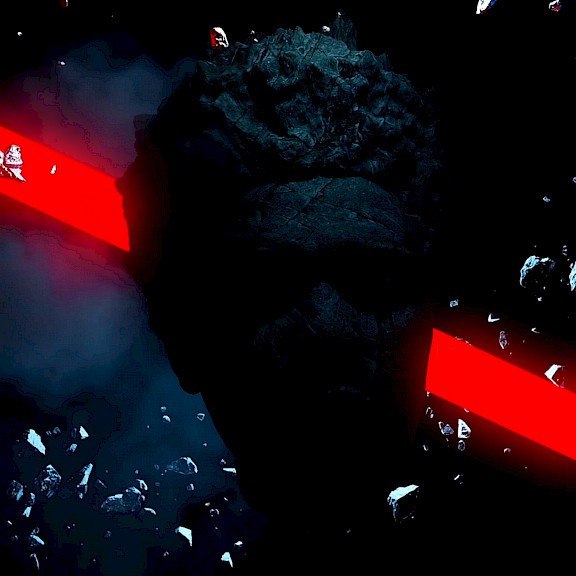